Transition by Design has been working with community-led housing groups in Oxfordshire for as long as we’ve been established. This means we’re well embedded within these networks and have the opportunity to collectively lead the transition of the local housing system.

This was especially true in 2016 when we were part of the team to submit an ambitious bid for a large site owned by the University of Oxford, a proposal for 260 homes as a new zero-carbon extension to the city.

The bid was truly a collaborative effort, with the core team being made up of Oxfordshire Community Land Trust, Bioregional, Oxford Cohousing, Kindling Housing Co-operative and Oxford City Council who all endorsed a self-build quarter like that which is found in Western Germany or The Netherlands.

Transition by Design’s role began in making the connections to finance the bid and introduced the development partners before becoming the master planners charged with establishing the delivery routes and, crucially, what could be paid for the land to see our collective vision delivered.

We’ve been working with community-led housing groups in Oxfordshire for as long as we’ve been established.

Unfortunately, despite raising £500k of deposit-pledges in a week and huge amounts of national support, Oxford was not yet ready to challenge the developer status quo and the land was sold to a developer for well-beyond what it was worth. This developer then took four years to build the first homes, with a three bed townhouse being advertised at £1m, a figure which is 30 times local median wages.

Despite not succeeding, this experience pulled together disparate voices for the first time and established what would be many years of building a community-led housing movement to challenge Oxford’s crisis of affordability. 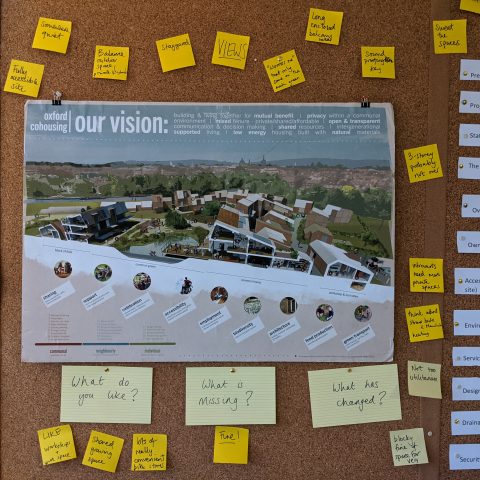 We’re designing Oxford’s first cohousing scheme, in the heart of the city, with the people who will live there. 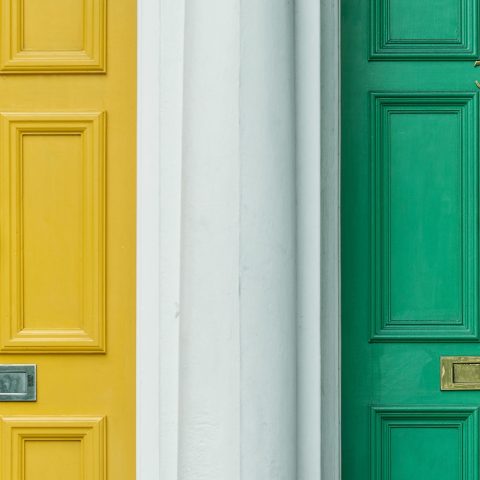 We're exploring creative and community-led solutions to build high-quality bridging accommodation for people in Oxford without a home. 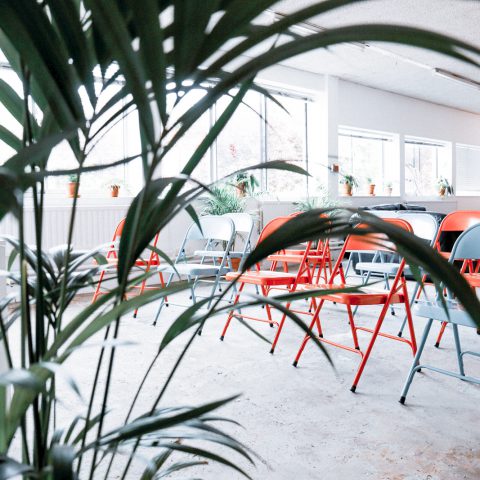